This site gives you
a better browsing experience
in portrait orientation.
Please pivot your device.

Spare parts and equipment for Ami Citroën on the 2CV Méhari Club Cassis website. We have a range of several thousand new Ami parts for the engine, carburettors, transmission, gearbox or steering of your favourite Citroën. We also have Ami spare parts for brakes, hand brake or pedal, wheels and wheel covers, or even Ami parts for electrics, ventilation, passenger compartment or wipers

Learn about our AMI parts 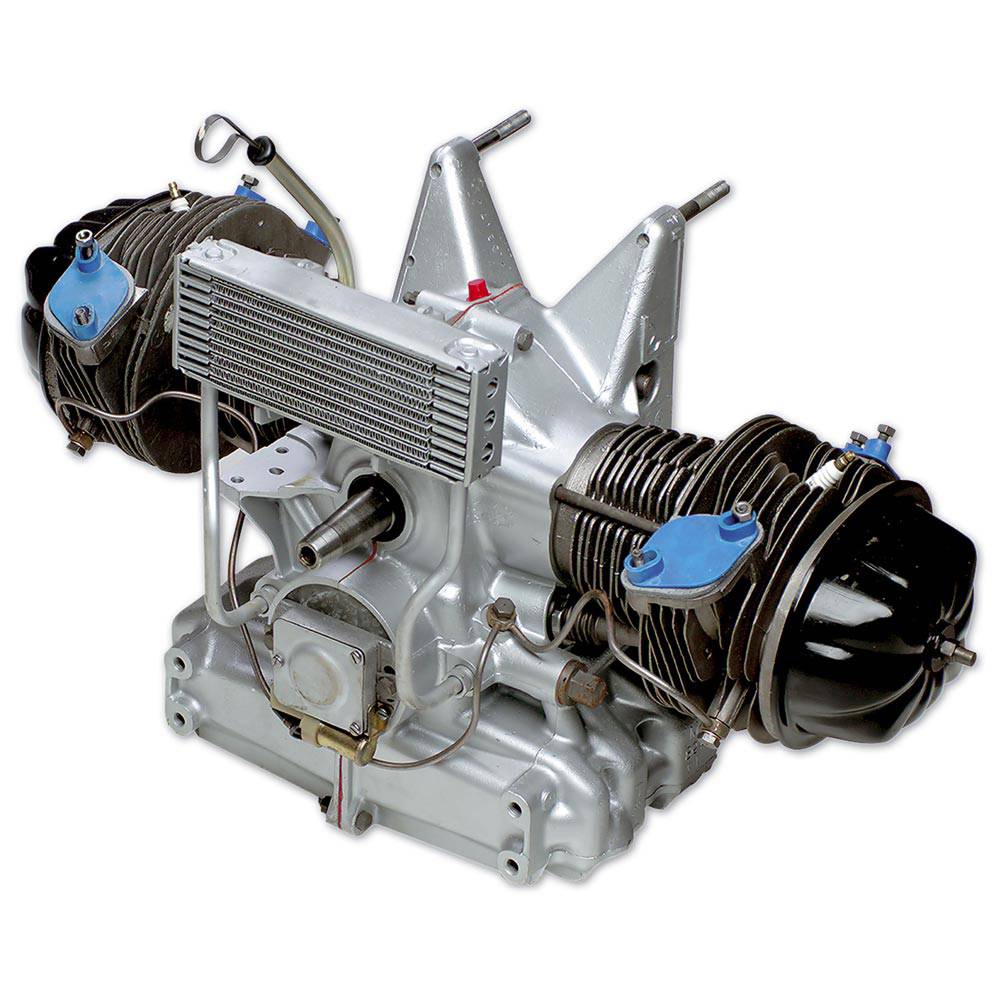 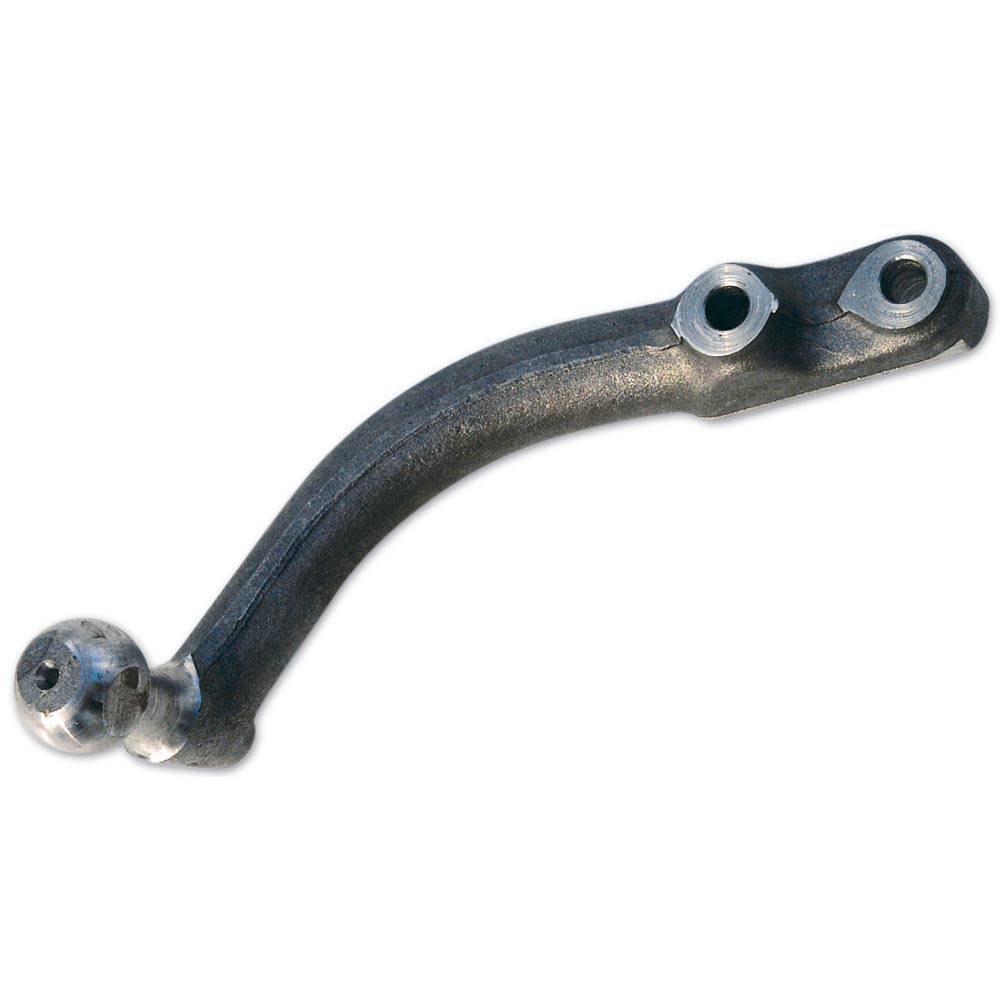 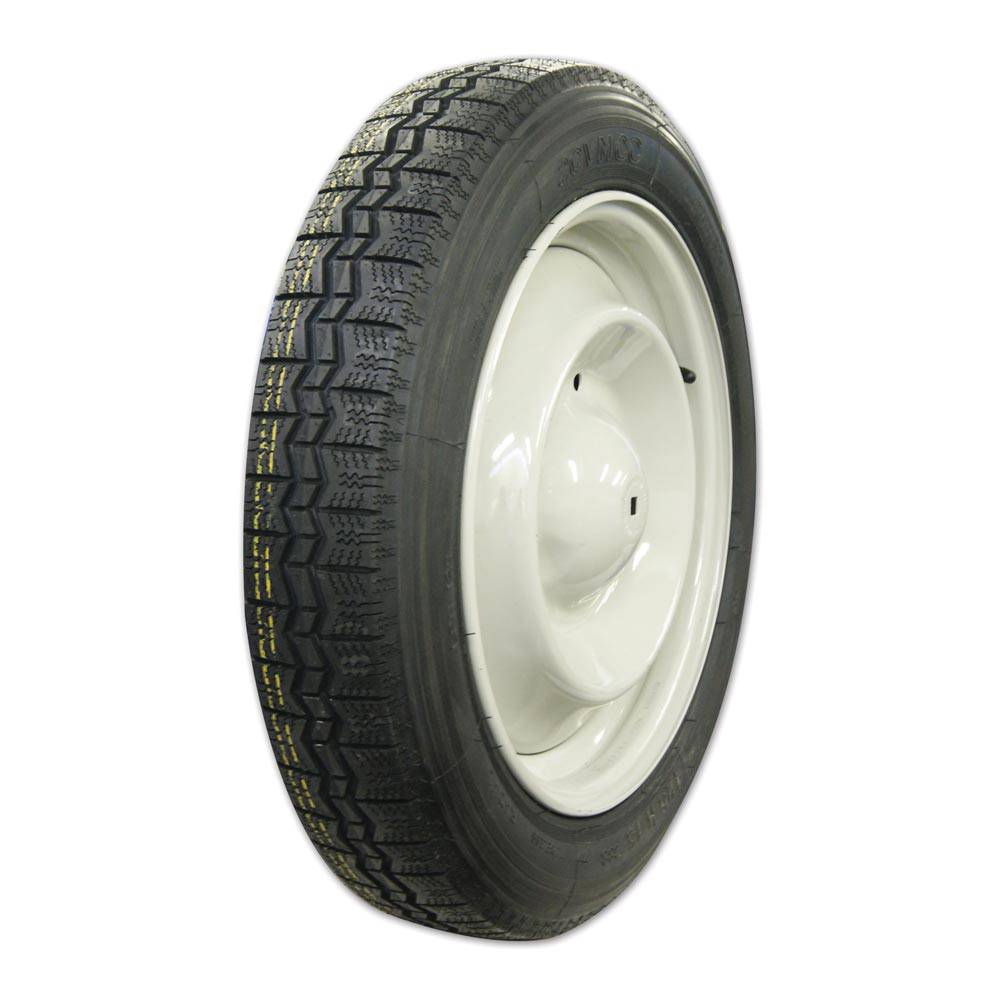 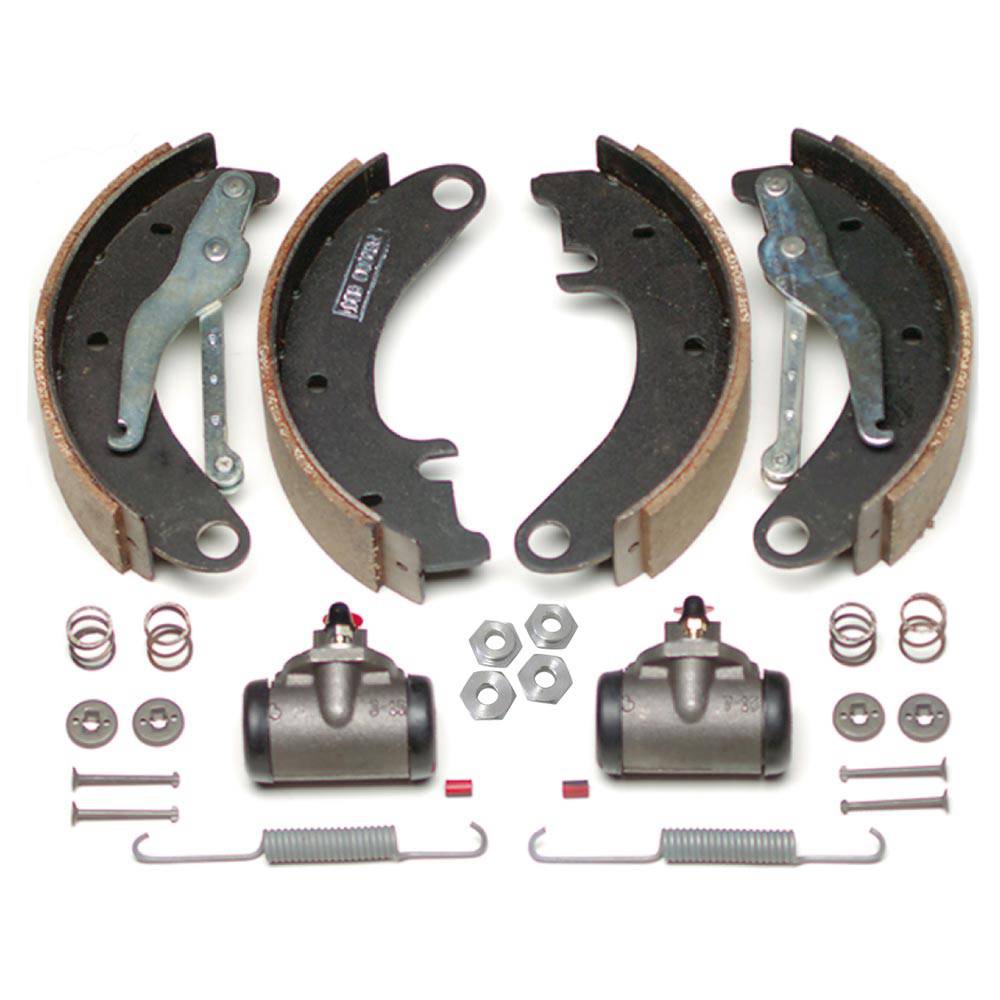 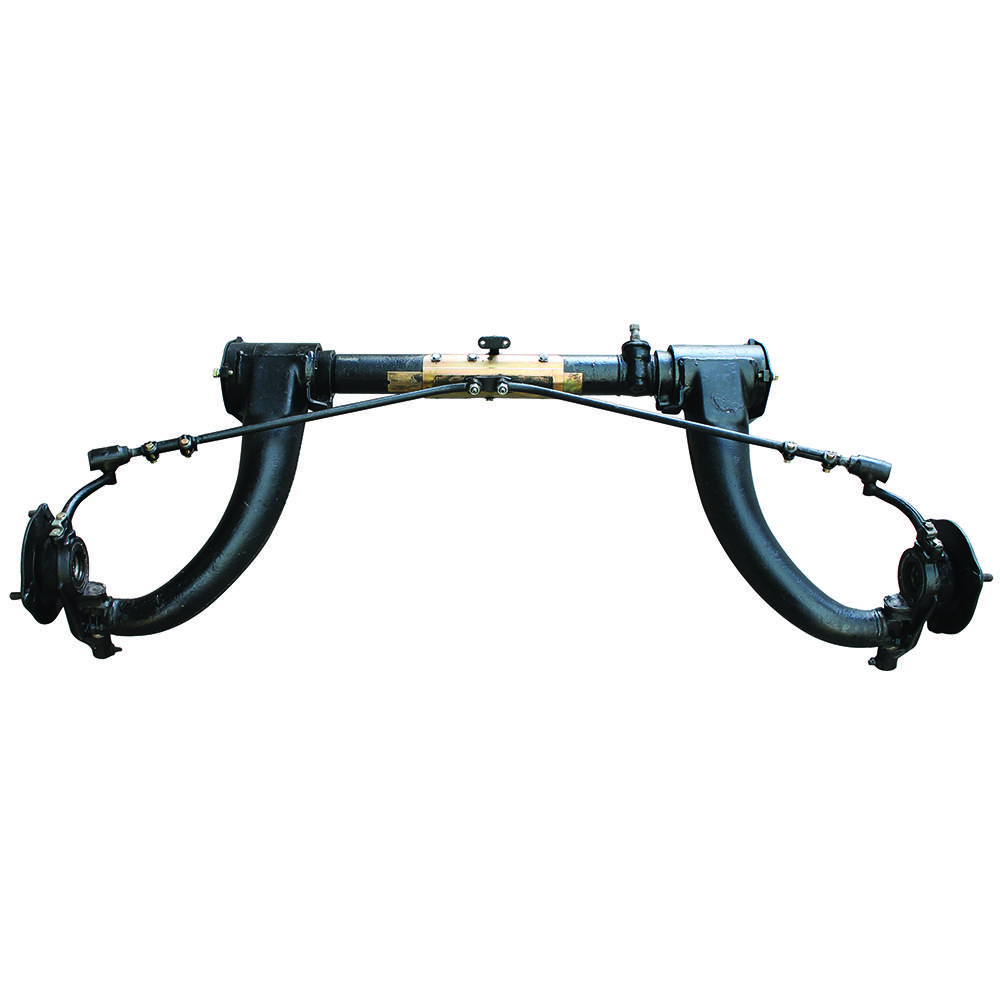 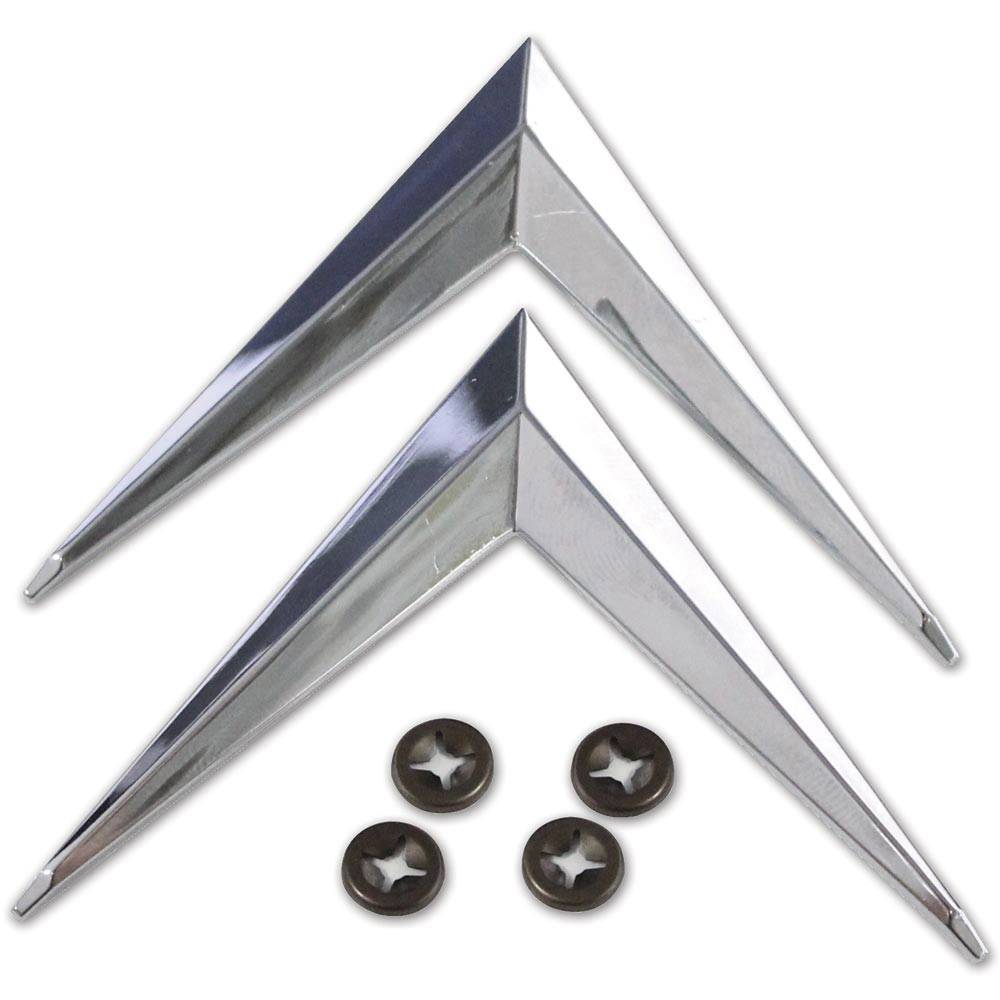 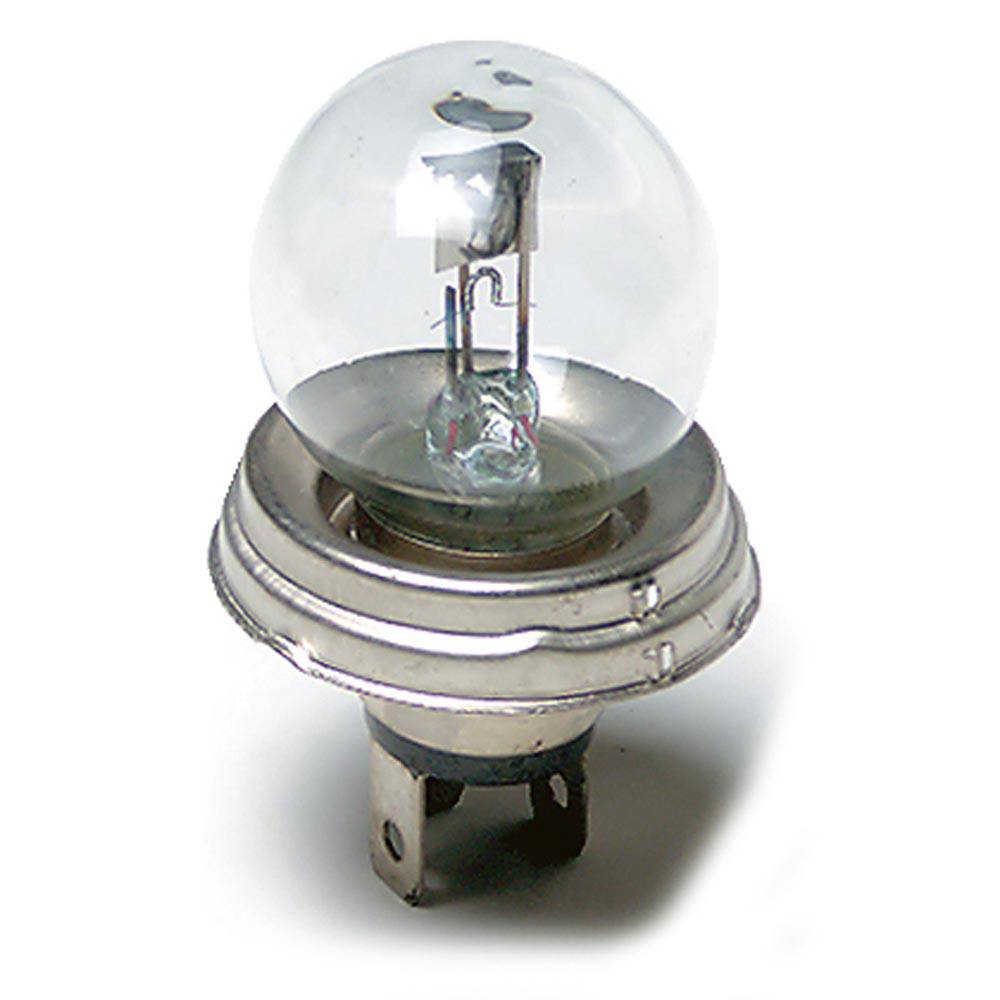 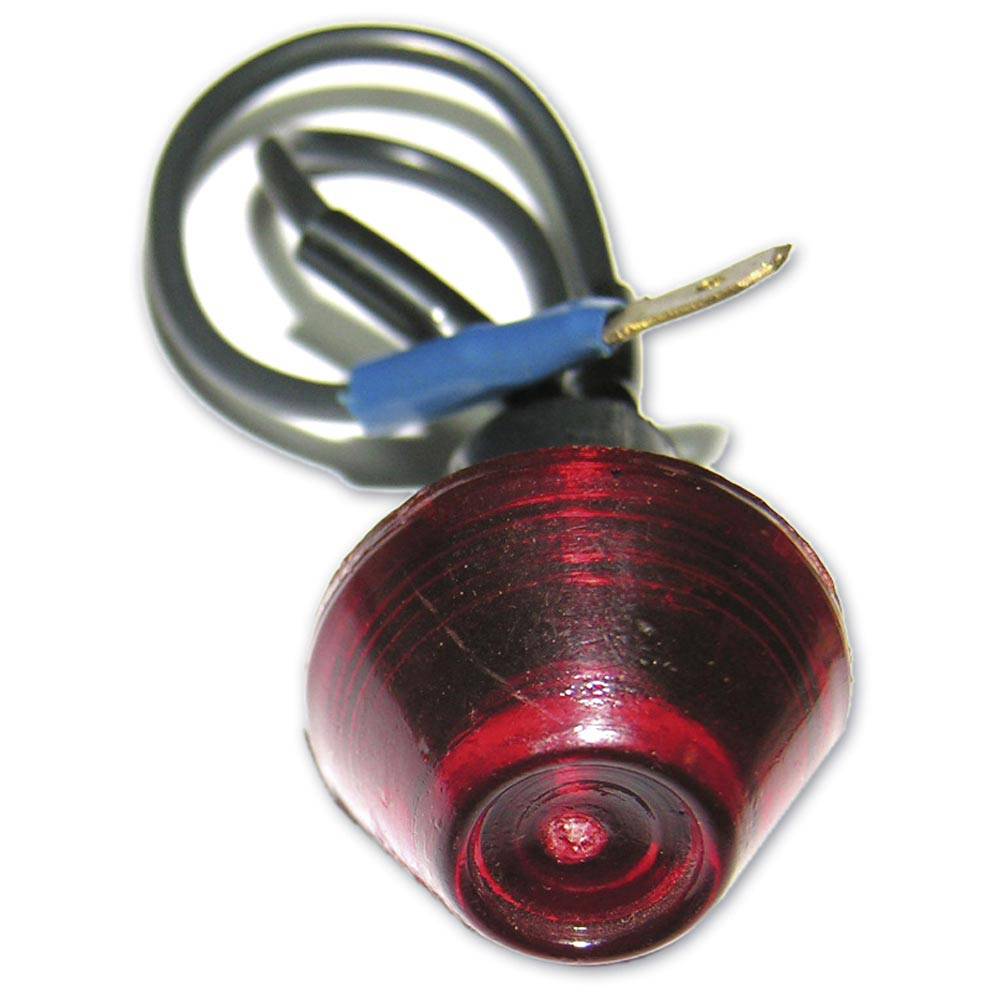 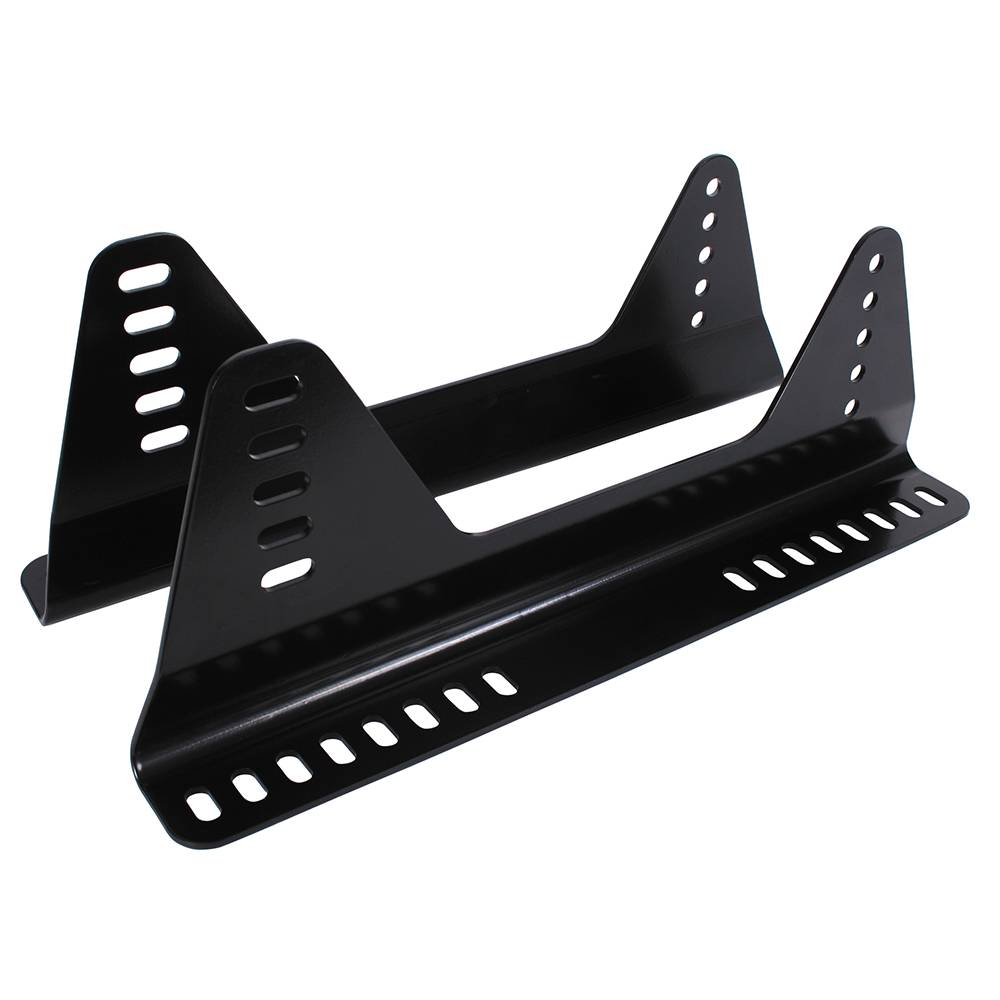 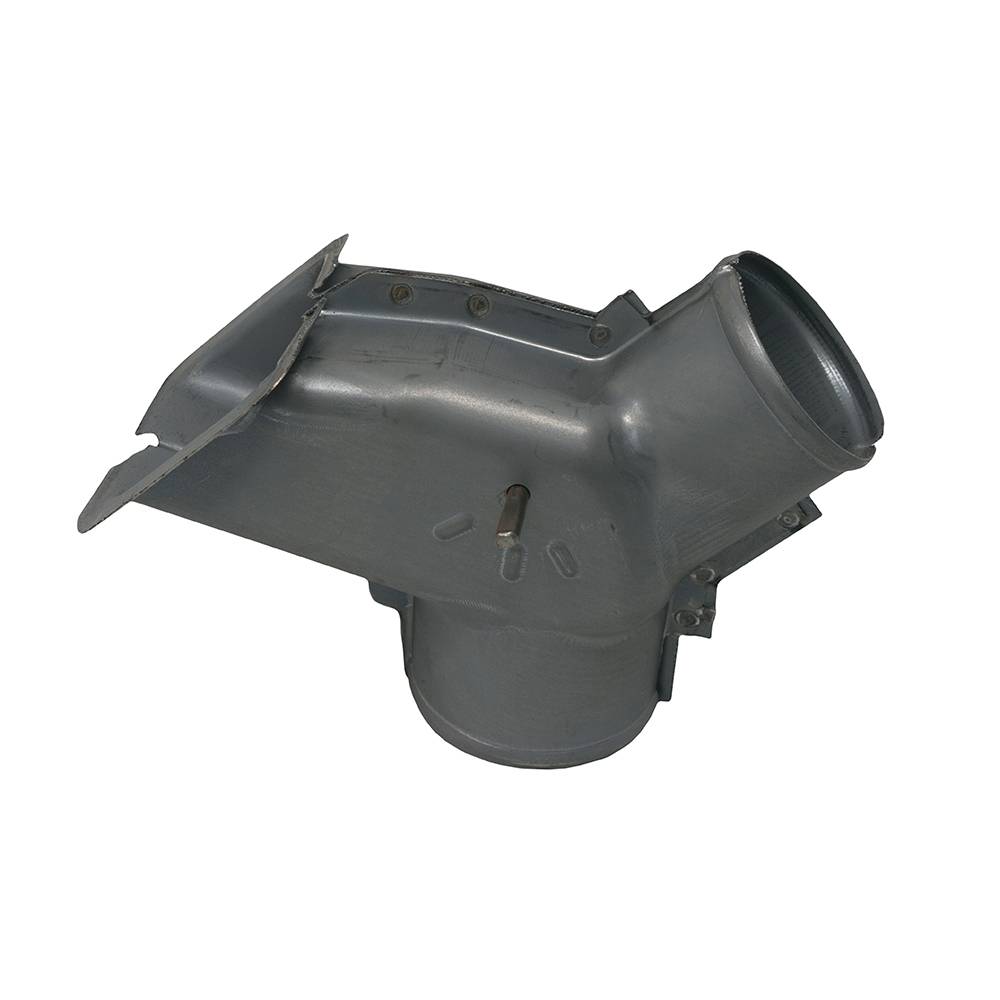 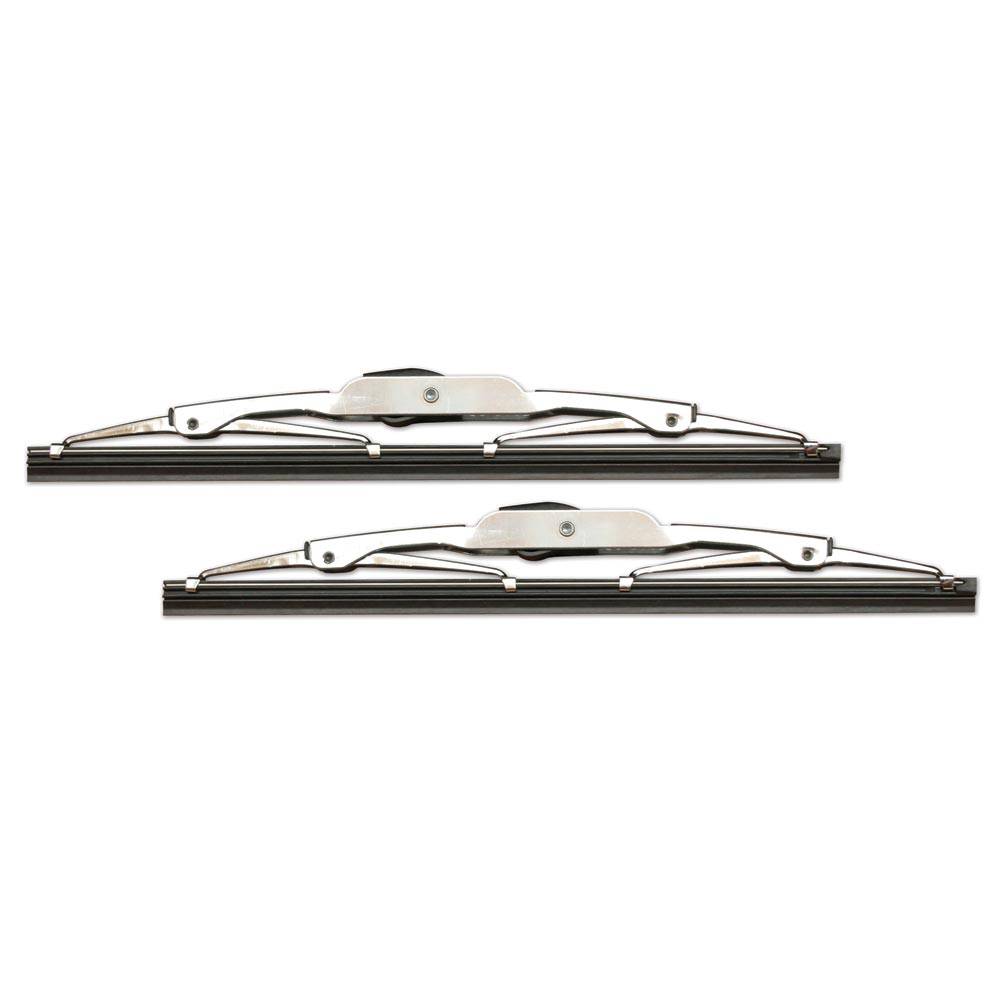 Spare parts and equipment for Ami Citroën on the 2CV Méhari Club Cassis website. We have a range of several thousand new Ami parts for the engine, carburettors, transmission, gearbox or steering of your favourite Citroën. We also have Ami spare parts for brakes, hand brake or pedal, wheels and wheel covers, or even Ami parts for electrics, ventilation, passenger compartment or wipers

Also find our original chassis which are exclusive to the 2CV Méhari Club Cassis as well as all peripheral chassis auto parts, such as the shock absorbers, suspension arms, the front or rear axles or the spring tubes. Launched in 1961, the Ami 6 was the first model to be sold; a model which was to be followed by the Ami 8 in 1969 and the Ami Super from 1973. Each of these 3 models was available in 3 versions: sedan, estate car and service (utility version). With its entry, the Ami reflected Citroën's desire to complement its range, previously comprising the 2CV for the entry-level and the DS for the high-end, with a mid-range model that is adapted to both men and women and both urban and countryside populations. Its name also perfectly expresses this desire since it is an acronym for “Automobile Modèle Intermédiaire” (Intermediate Automobile Model). This particularly popular vehicle was produced with nearly 1,850,000 units in the Citroën plants in Rennes, Vigo in Spain and Buenos Aires in Argentina. The Ami 6 is the real best seller in the range with more than a million units produced while the Ami 8 has around 700,000. Since its conception by Flaminio Bertoni, the Ami 6 was designed like a notchback, which made it controversial among certain populations, with its Z-shaped profile integrating a rear window with an inverted slope compared to the usual stylish design. This feature made it easier for passengers to sit in the back seat and also offered easier access to the substantial boot of this car. The 8 and Super models, restyled by Robert Opron, were redesigned on more classic lines at the rear, their sedans abandoning the inverted rear window but without benefiting from a hatchback which was likened at the time to commercial vehicles. The sliding front windows were abandoned in favour of the sloping windows operated by a crank, from the 1971 Ami 8 models; the rear windows continued to be sliding until the end of production of the 8 and Super models.
Whether it is a 6, 8 or Super model, this car incorporates a number of mechanical parts from the famous 2CV and in particular, its drum brakes, its suspension system, its CV joint transmission. As far as the engine is concerned, the Ami 6, on the other hand, offered from the start a new twin-cylinder boxer engine of 602 cc with 22 hp and presenting a fiscal power of 3 hp, the historic Citroën 425 cc not being powerful enough to drive this heavier vehicle. This 602 cc engine and its changes were then adopted not only by the Ami 8 but also by the 2CV or the Dyane during the 70s. Only the Super model had a specific engine inherited from the GS. As an expert on these 602 cc engines that equipped the 2CV, Dyane or Méhari and hundreds of units of which are restored every year in its workshops, the Méhari Club Cassis, therefore, also has an extremely well-maintained stock of Ami 6 and Ami 8 parts for everything related to the engine and its environment. With our online store, you have a full range of quality Ami Citroën spare parts, whether new original, new original quality, new MCC-certified or adaptable.