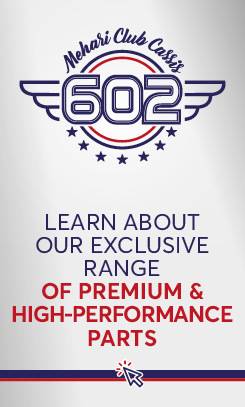 Right from the Méhari launch at Deauville Golf Course in 1968, the celebrated manufacturer Citroën caused a sensation with its thermo-molded plastic bodywork parts. They contributed to giving the car a unique look, and it acquired a reputation for its impact resistance, its ability to withstand water, salt and sand damage, and how easy it was to maintain. The same bodywork components have also contributed to the reputation of the 2CV Méhari Club Cassis for some years, because our online store is the only point of sale for original Méhari parts, unlike the various competitor retailers.

This original parts label is based on several exclusivities. First of all, we are the vendor of the only Méhari bodywork components, for both the newer and older models, made with the historic tooling - notably using Citroën thermo-forming molds. These molds were indeed bought up by our company from SEAB, Roland and Poype, the Méhari designer, went it wanted to close down its business. These toolings allow us to achieve a strict compliance with the vehicle’s dimensions, which is why it is easy to mount the bodywork parts on the tubular frames. But they are also the only Méhari body parts that bear the double chevron of Citroën on the back, which labels their compliance with the original components. Another exclusive feature of our bodywork parts is that they are the only ones produced using the original plastic: ABS of ASA quality. As Citroën wrote in its brochures: this miracle material is thermo-molded and deep-dyed, and has the elasticity and strength of synthetic rubber of equal thickness. Its advantages are clear: no corrosion is possible, and you’ll have no paintwork maintenance to do, because no scuff marks or scratches will be visible in the deep-dyed plastic. After a light impact, the elasticity of the Méhari bodywork makes it return to its original shape. So original Méhari body parts made of ABS/ASA from the 2CV Méhari Club are the only components to have shape memory. The unique quality of this material also endows it with durable color and appearance, and a remarkable flexibility and feel. It also has a particular long-term durability because of the anti-UV and scratch-resistance treatments that it receives. But all the other alternative products on the market are made of PMMA-quality ABS - a material that is cheaper, but that is also of lower quality. So they are less flexible and break easily. To strengthen them and remedy their intrinsic fragility, such parts are often oversized in terms of thickness, and so are much heavier as well. Another distinguishing difference between Méhari bodywork components made of ASA-quality ABS and parts made of PMMA-quality ABS is that the latter have a glossy look, whereas ABS/ASA components have more of a satin appearance. To cater to some of our customers who prefer glossy colors, for the last few years, we have been offering a small range of body parts made of thermo-molded ABS/PMMA using the original molds, that are available only in glossy red, glossy white, glossy white and azure blue, and cove blue. All our other products are made of ABS/ASA and are available either as paintable or deep-dyed. Our deep-dyed body parts are in the historic colors, ergo azure white, azure blue, Montana green, Tibesti green, Kirghiz orange, Atacana yellow and Hoggar beige. However, we can also paint your Méhari bodywork in other custom colors. This section lists all the parts of the Méhari bodywork, whatever the model or year. These parts are sold as a complete ensemble for an entire bodywork, or on an individual unit basis: bonnet, door, body tube, radiator grille, dashboard, rear end panel, front end panel, side panel, etc. To replace your Méhari bodywork, enhance your vehicle with the only brand new original bodywork components, available exclusively from Méhari Club Cassis!

See all the promotions (26) 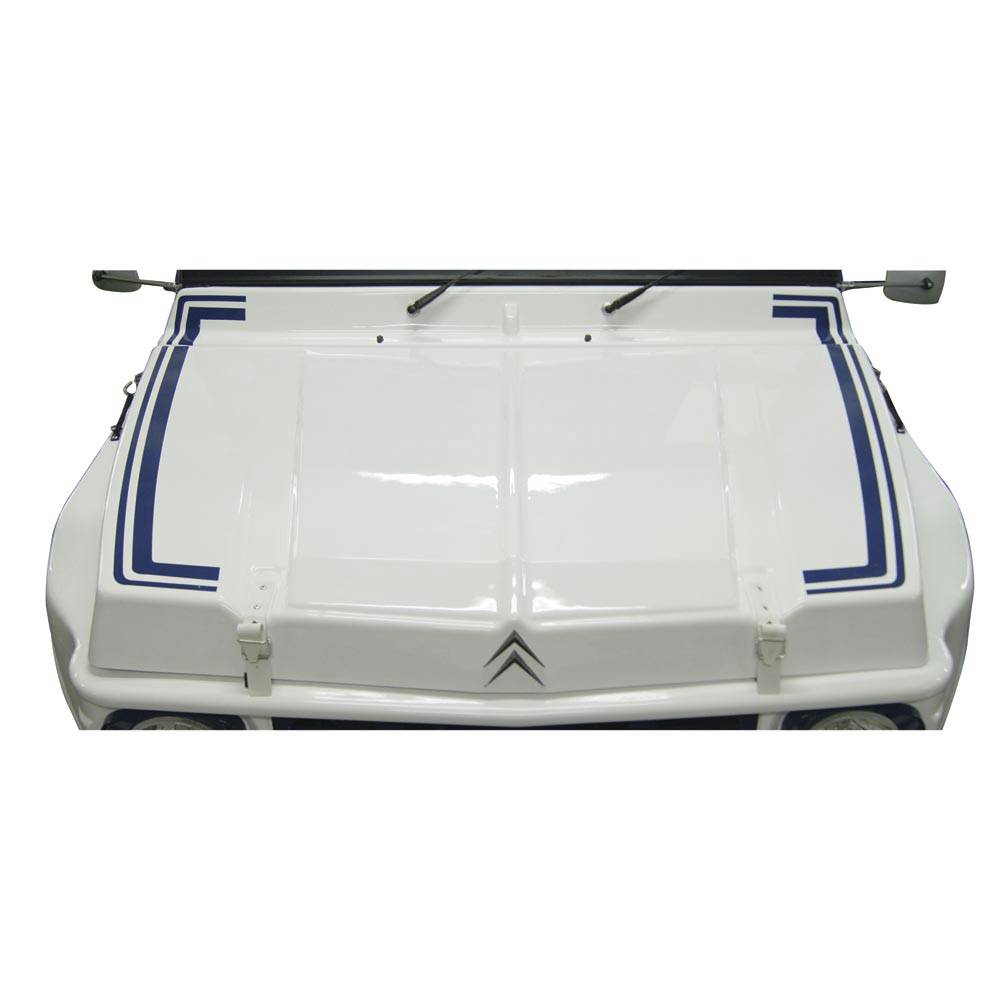 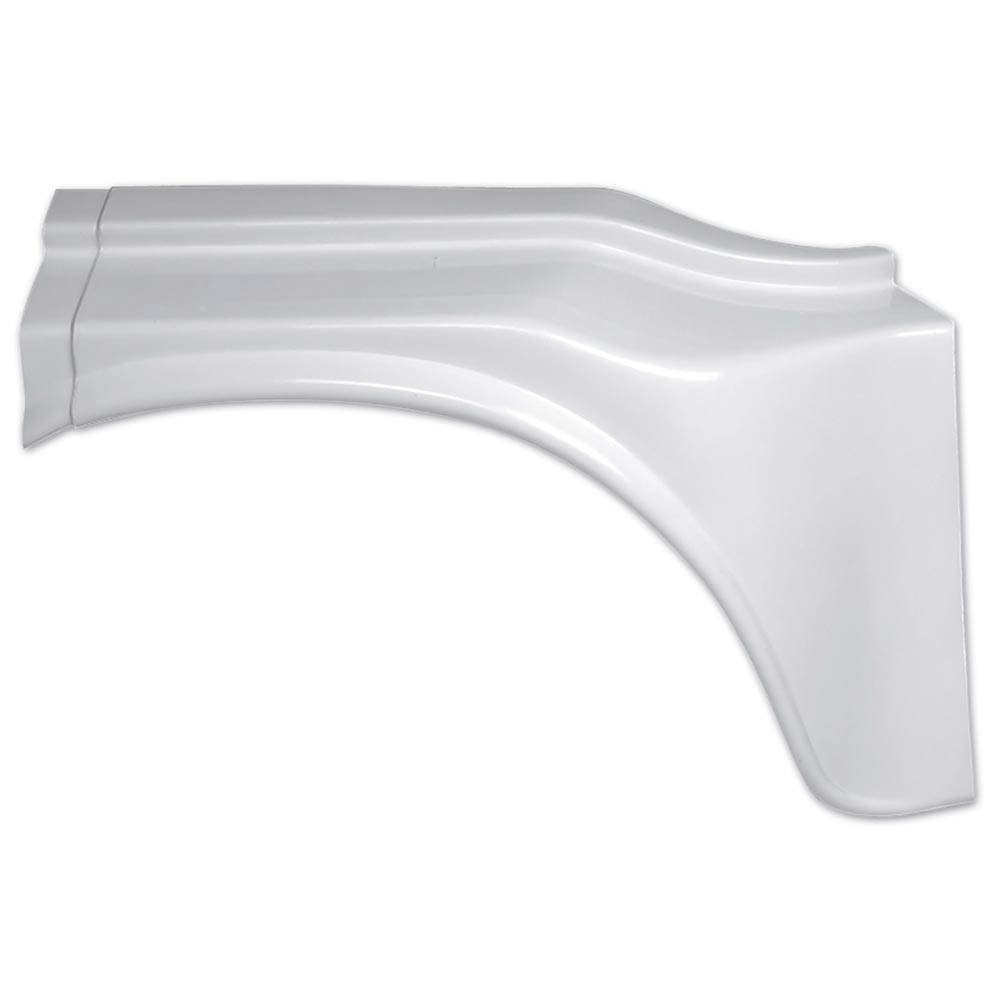 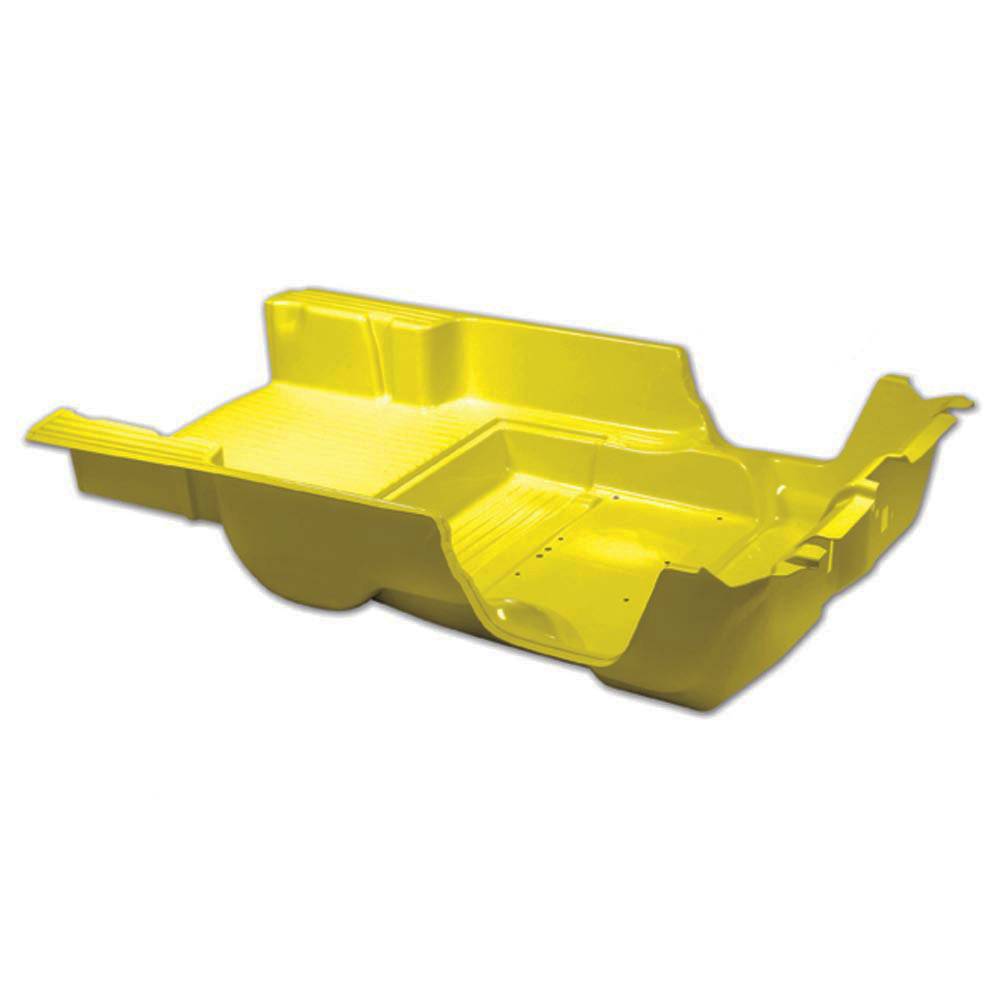 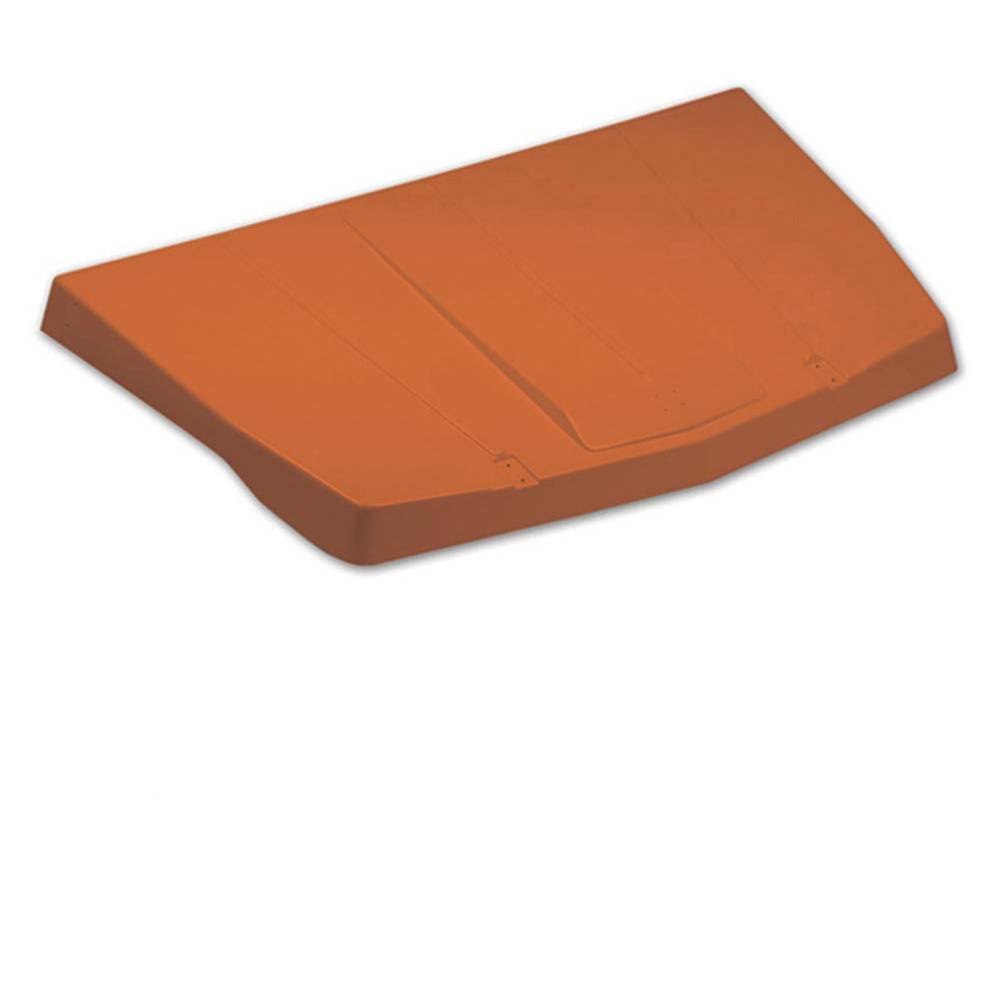 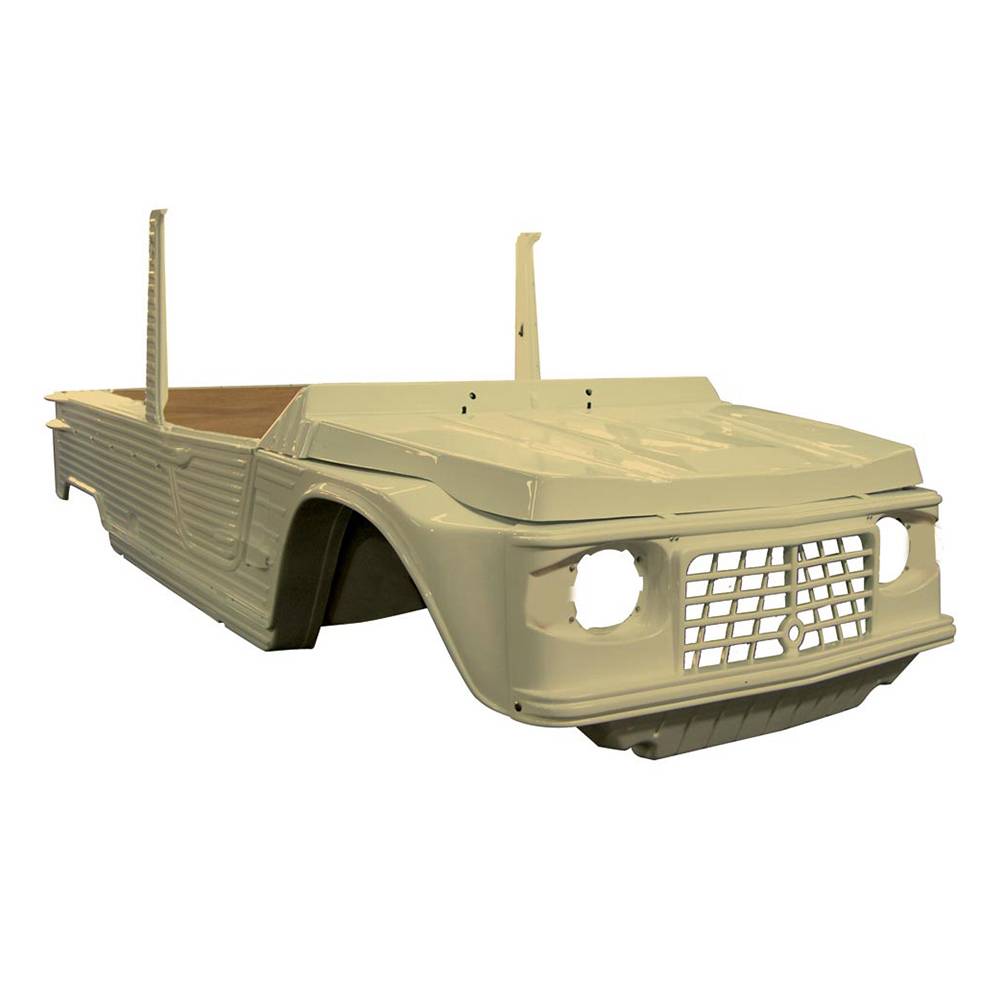 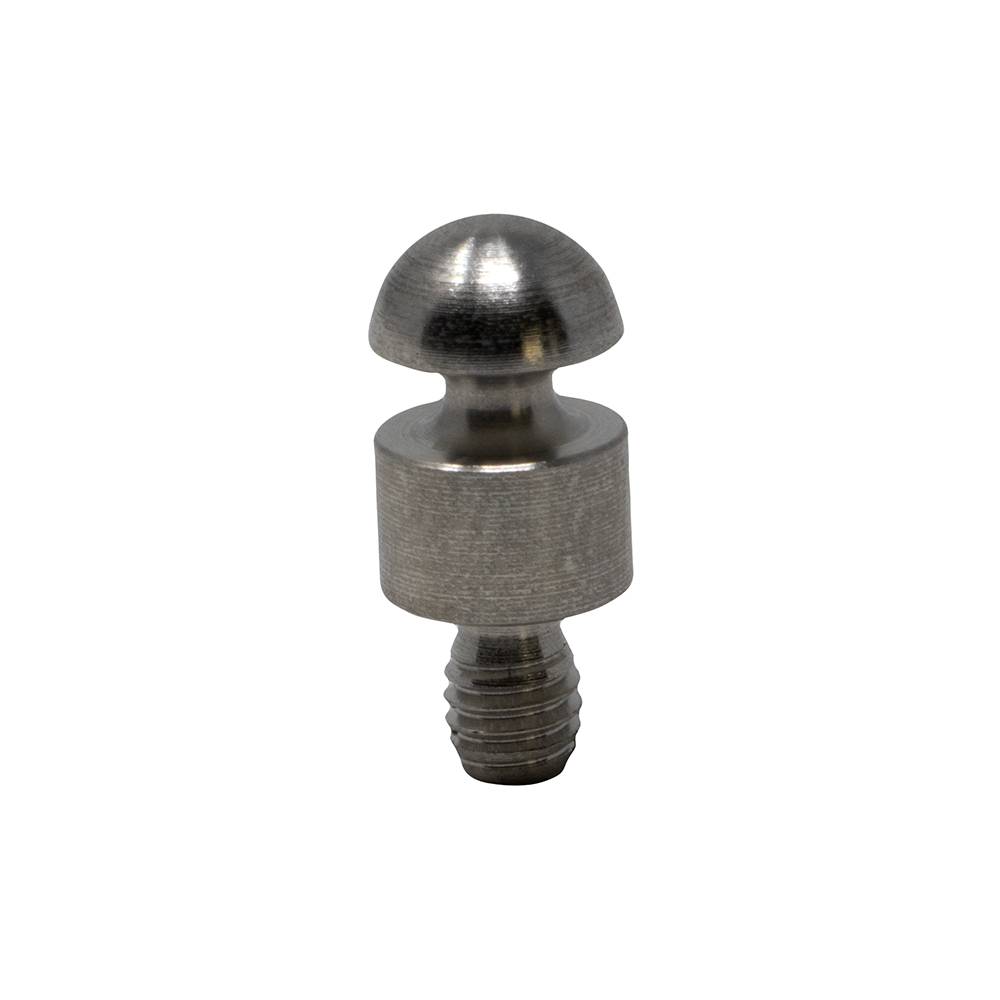 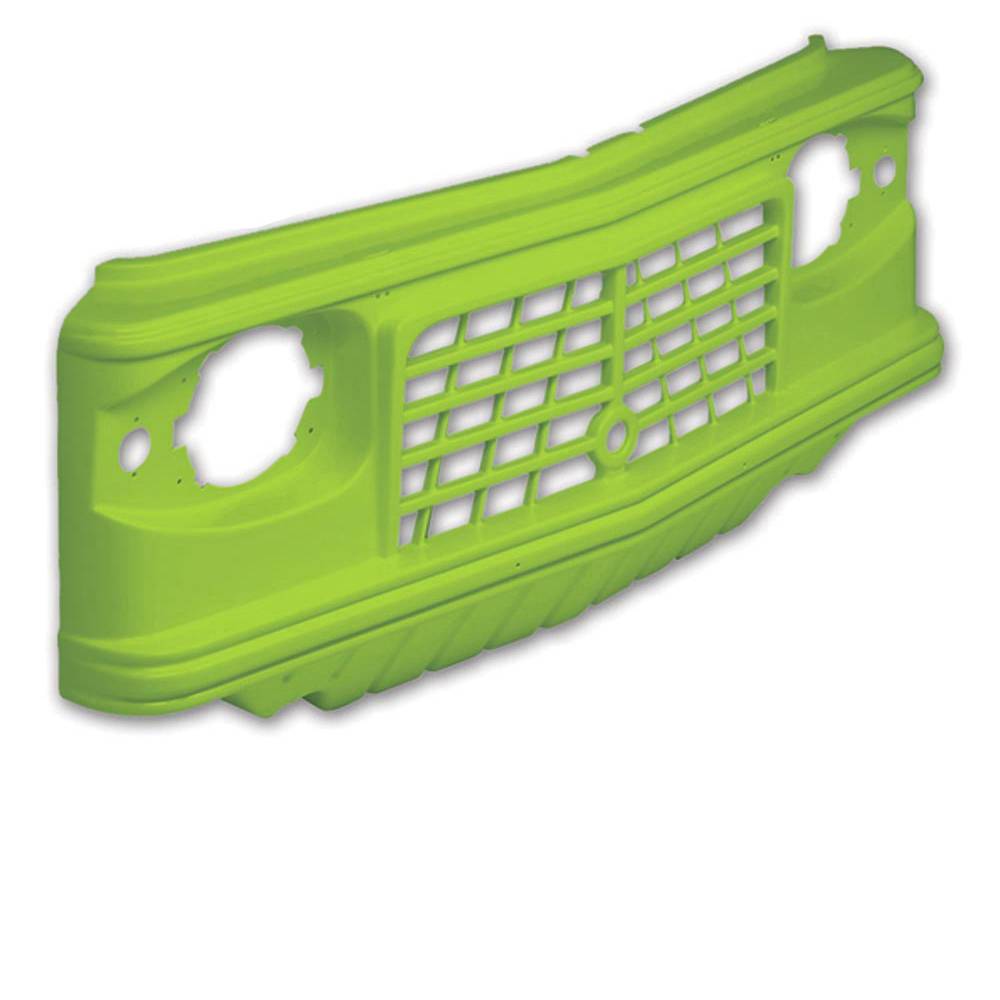 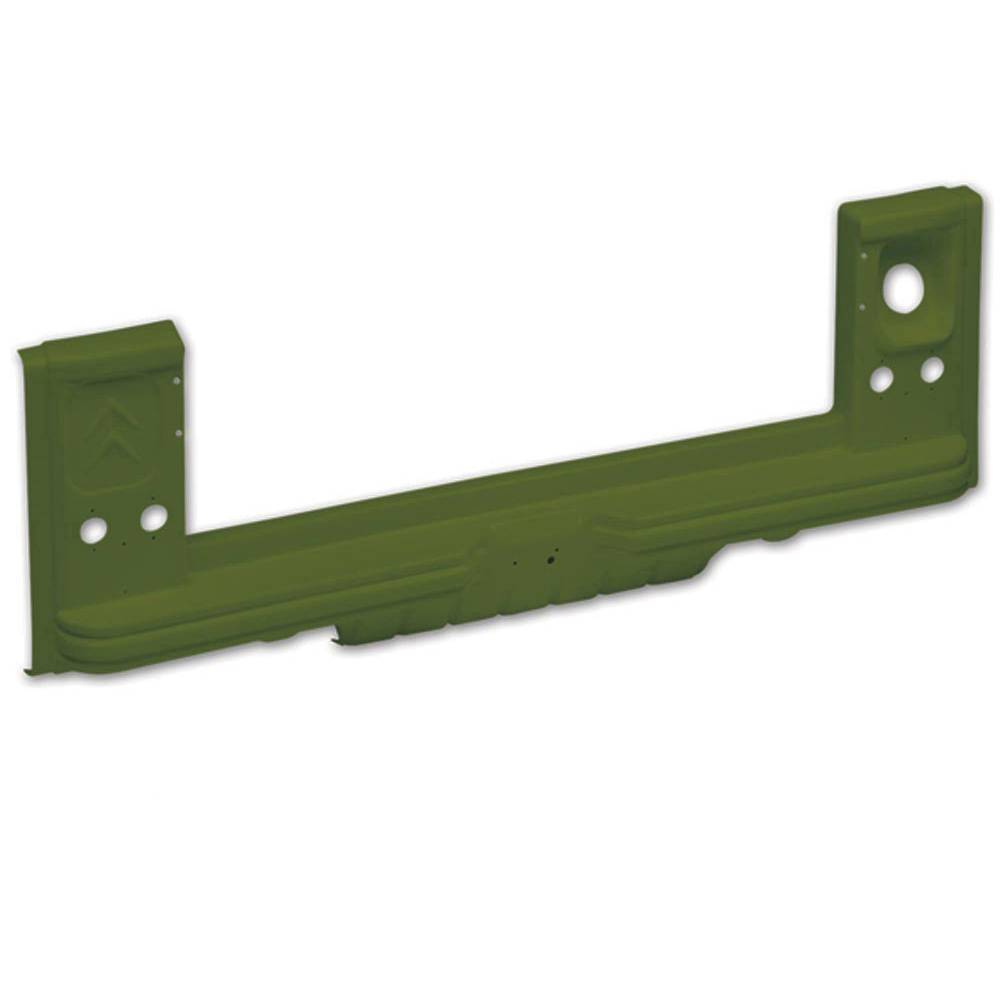 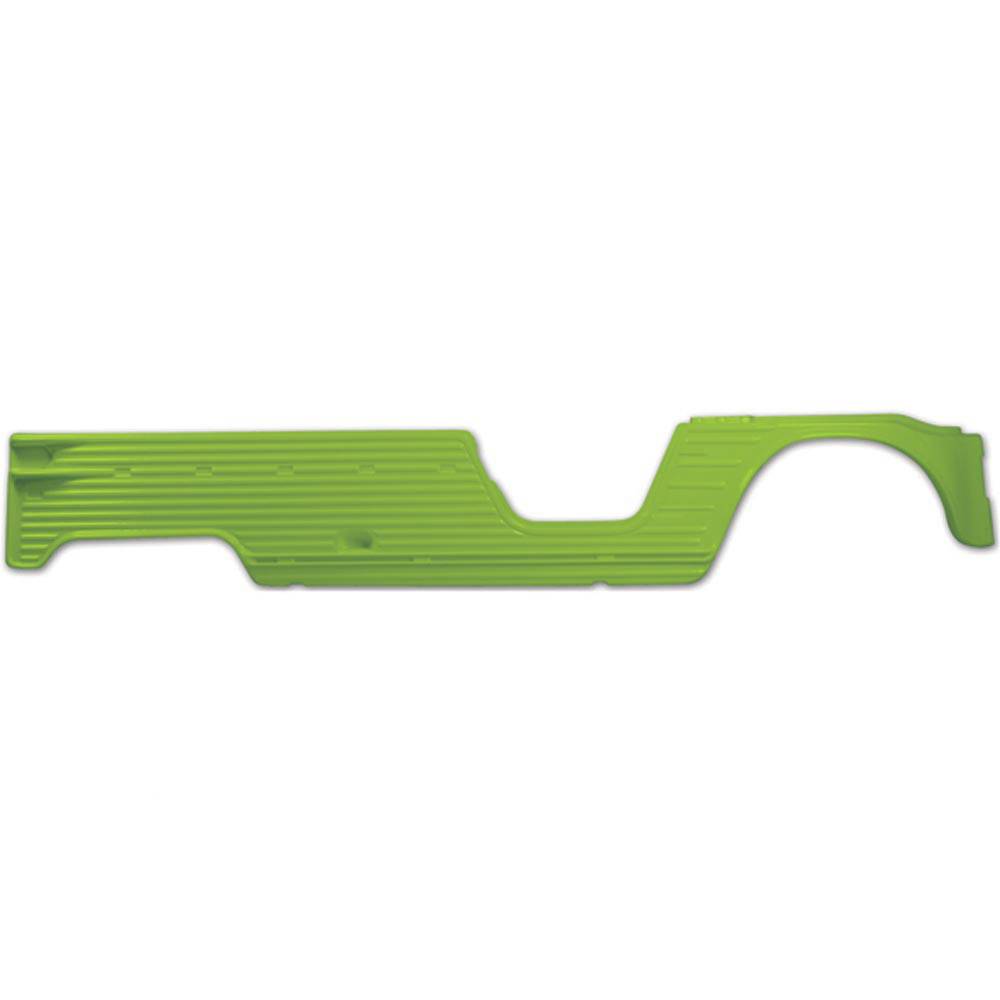 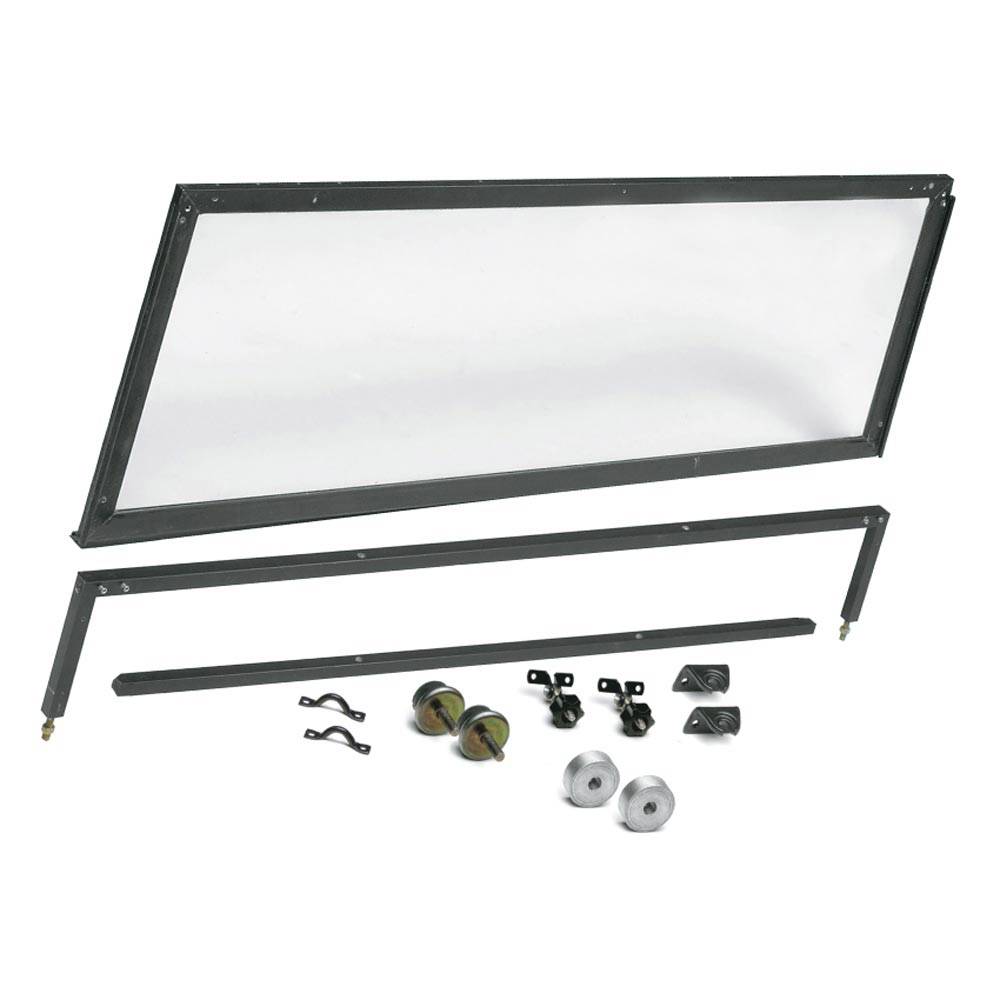 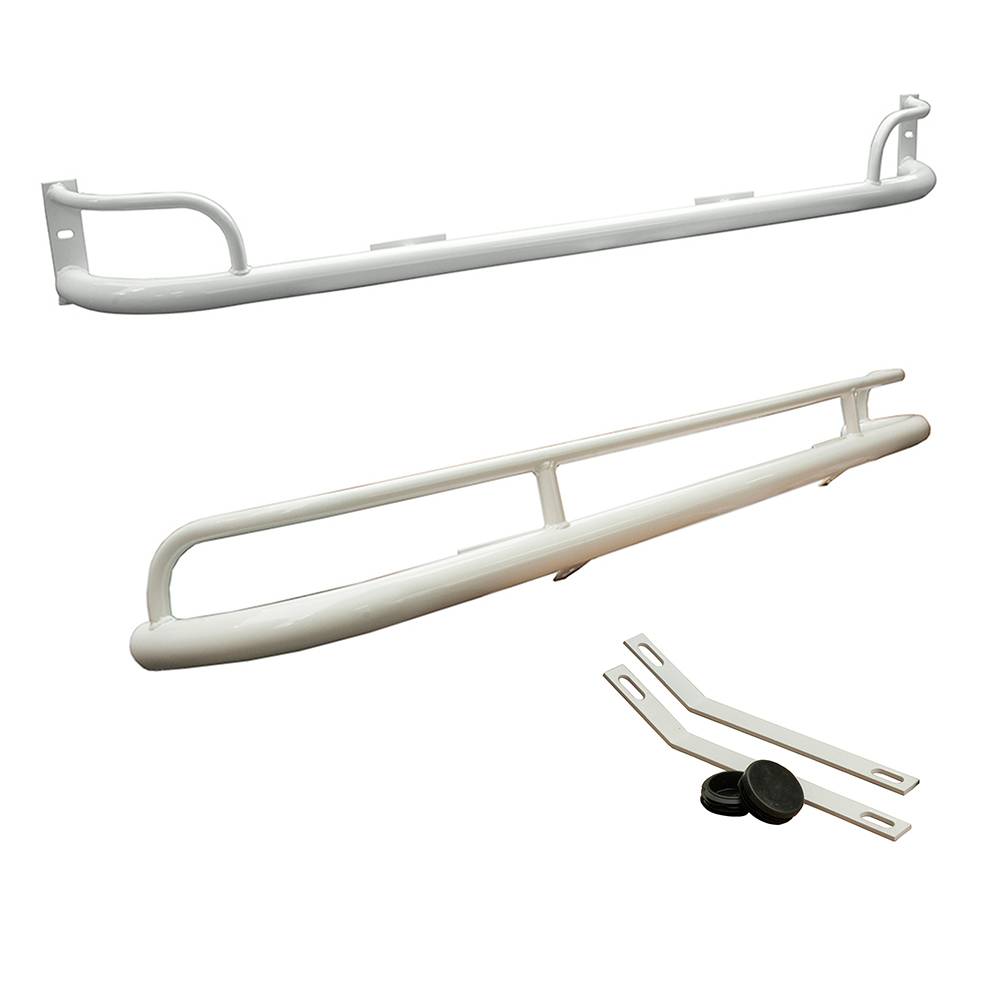 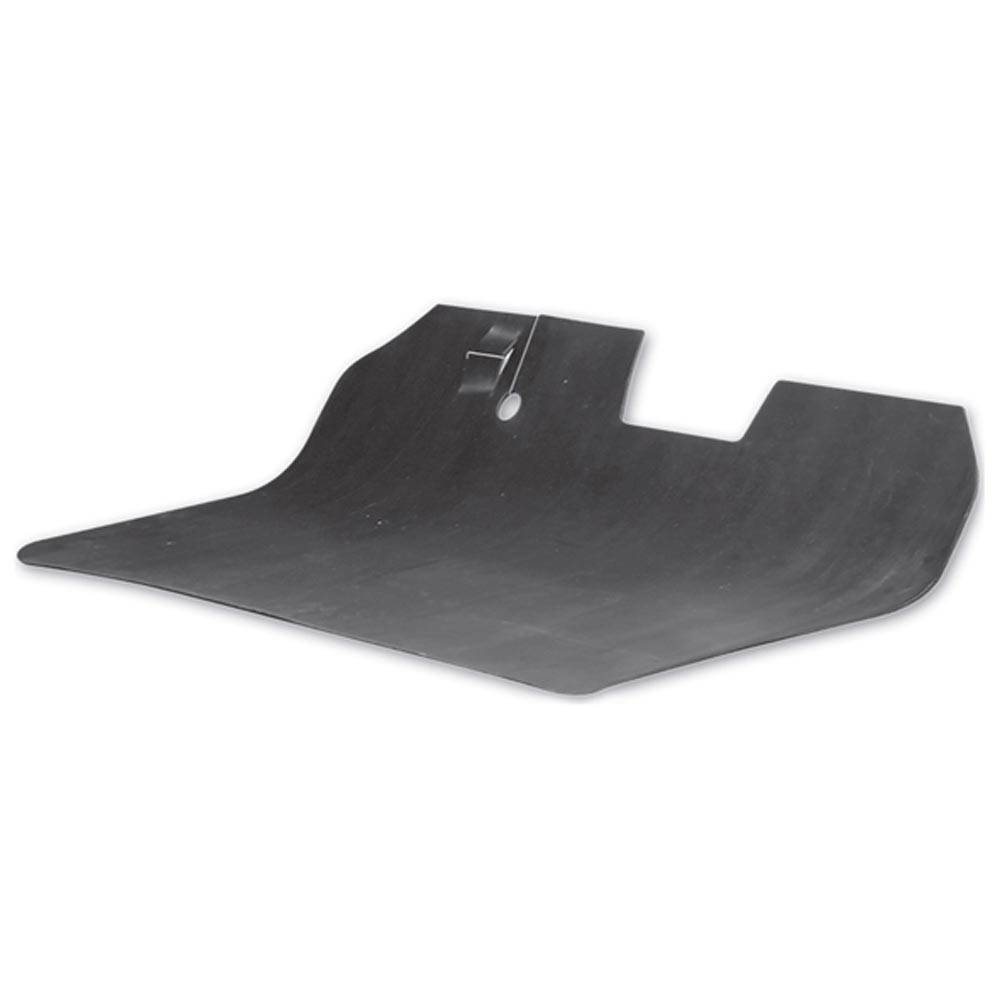 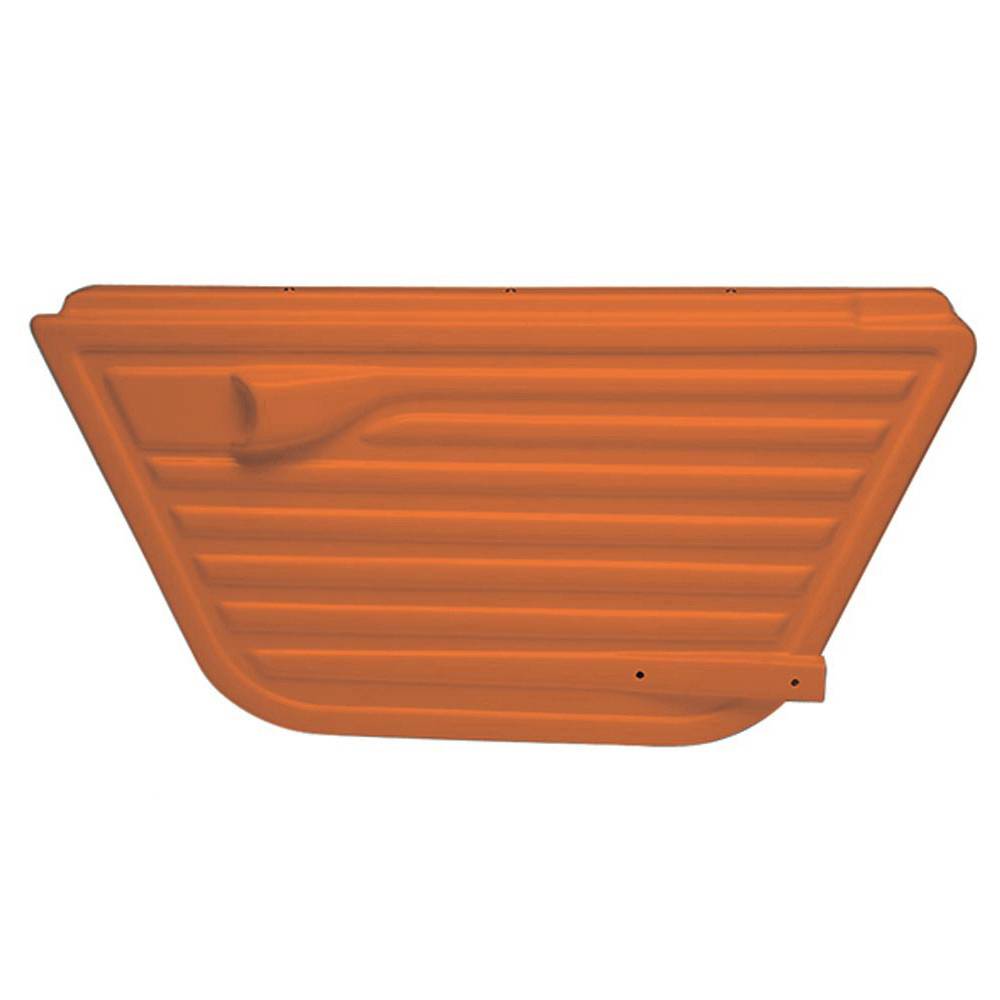 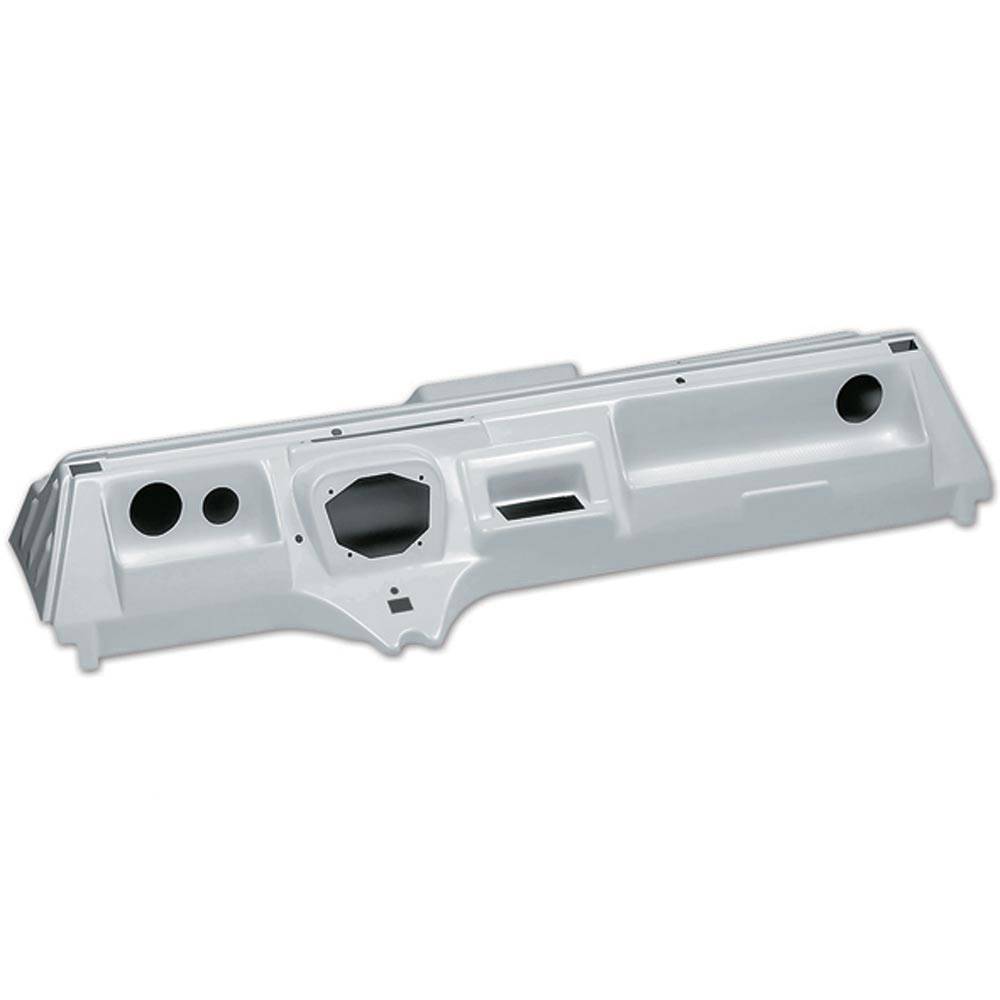 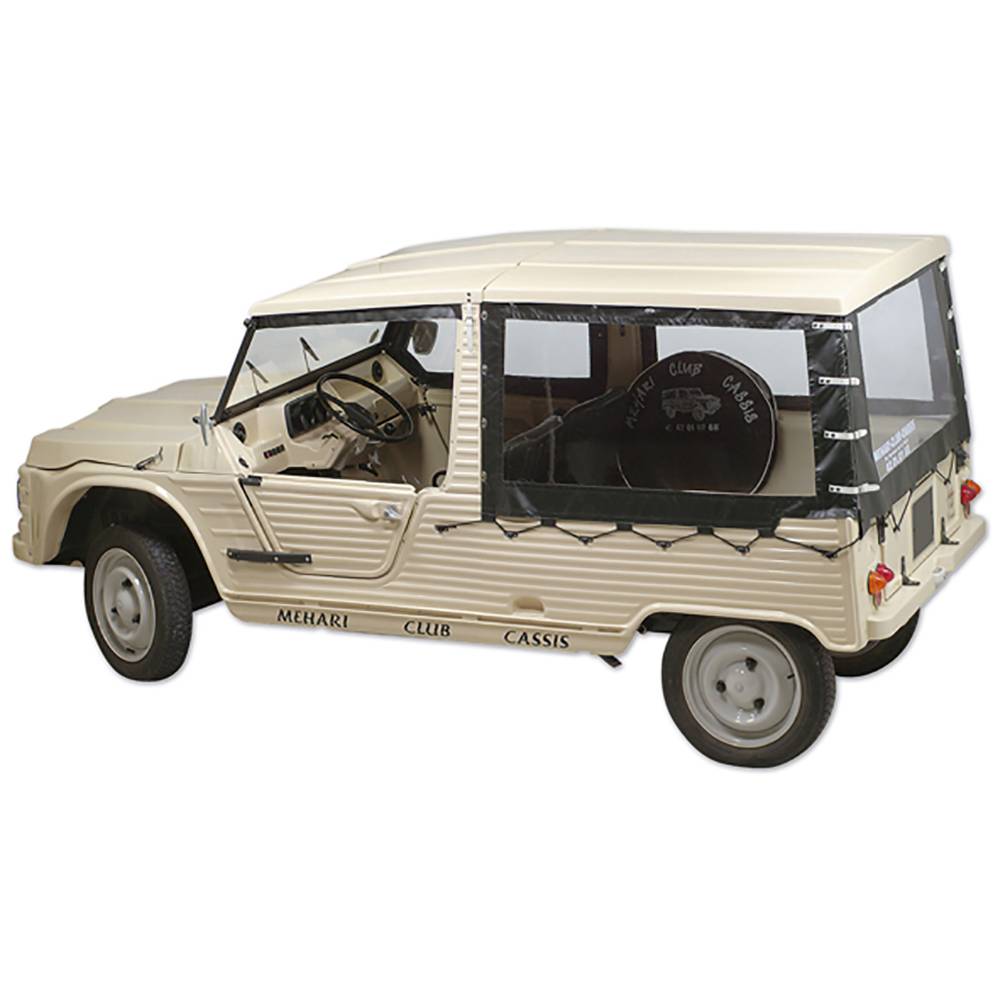 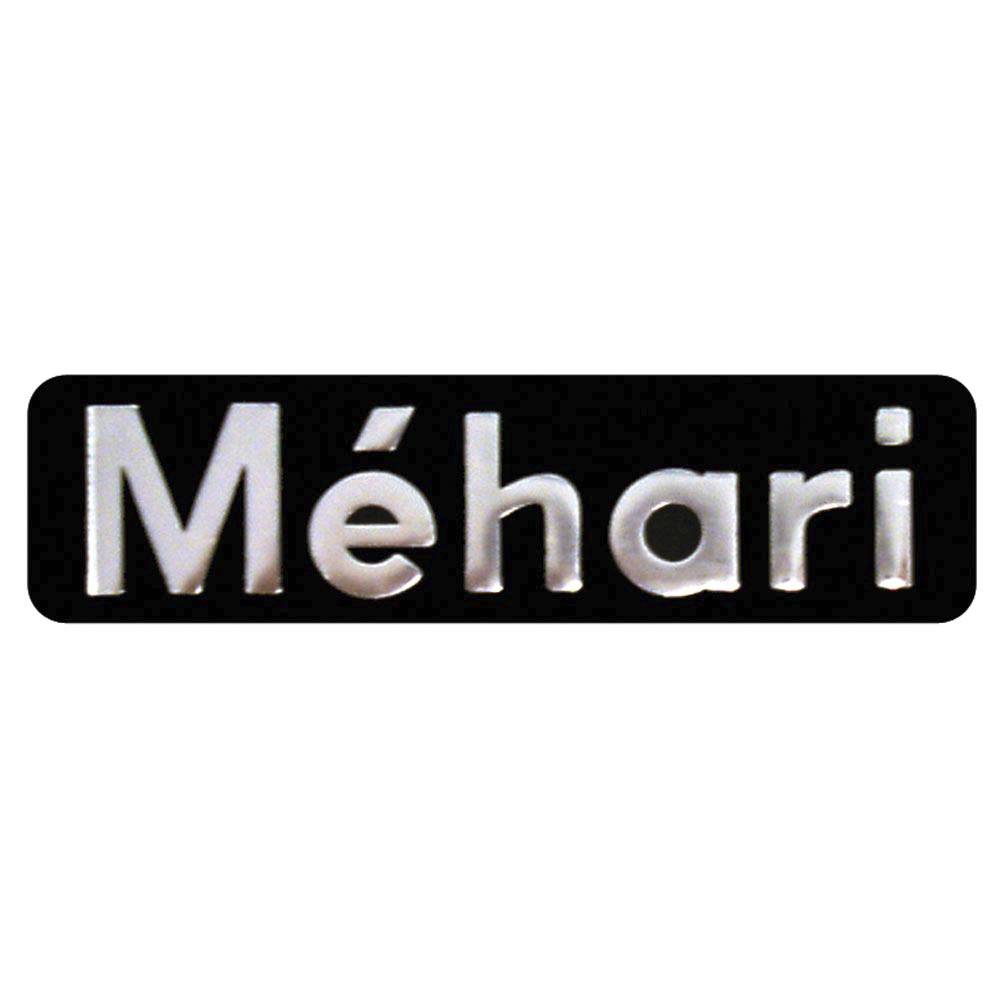